Since December 2015, Google has been testing a new format for around 1% of all search queries. The format placed four ads above the organic results, removed the right hand side ads with an additional three ads placed below the organic results. Where there are relevant Product Listing or Shopping ads, these will appear in a grid format on the right-hand-side of the search results.

As of 19th February 2016, the new four-ad format started appearing for a much larger percentage of queries and our contacts at Google have confirmed this week that the new format will now be effective on a permanent and ongoing basis for all highly "commercial" queries - more or less any query for which there are multiple advertisers in the keyword auction.

What the Change Means For Advertisers

While it is still early days, and the industry is still grappling with the potential effects of this change for advertisers, our initial thought was that increased competition among advertisers to appear in the top section of the page would likely to drive up average CPCs.

However, average CPCs have not greatly increased in the initial few weeks since the change and Frederick Vallaeys, a respected member of the PPC community, argues that we are unlikely to see any significant increases as the advertisers who previously appeared on the right hand side now 'can't afford to bid more' as increased bids would lead to unprofitable campaigns.

Rather than increasing their bids, Vallaeys argues that these advertisers will need to 'fix the issues that prevented them from being more competitive in the ad auction in the past'. This could be poor conversion rates or a lower margin on products and services than competitors.

While there are lots of advertisers who may be affected, there are certain types of campaigns that will be relatively unaffected:

We're still in the midst of testing the impact these changes are having on campaigns, and will report back on any interesting findings. 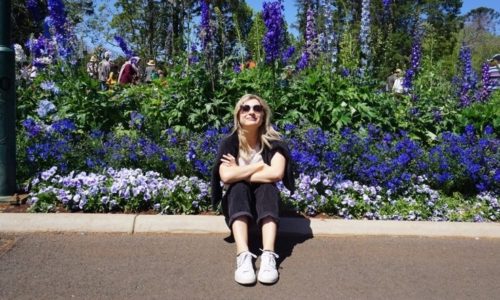