The new iPad, so who should buy one?

If you don't already own an iPad, and can find a good enough reason to buy one, then now is a good time. The iPad 3 (actually known as the 'New iPad'), comes with a beautiful 'retina' display and finally Apple has accepted Australia has better exchange rate than the US! If you minus our GST component, the iPad is actually $9 cheaper to purchase in Australia. (Without getting caught up in all the hype, if you already own an iPad 1 or iPad 2, I can't give you a good reason to upgrade unfortunately.)

"Retina" is just a fancy buzz-word Apple give to their displays. To explain this 'Retina' display technology a little further... The New iPad display crams 3,145,728 pixels into 10" of screen. If you compare this to a Full HD TV which is 60" big, it only holds 2,073,600 pixels. This means that the pictures on the New iPad will be VERY sharp and crisp.

So, who actually needs one? I think sporting clubs will actually make great use of the new specs. Apple's new 5MB camera can take reasonable action photos, and it also does HD video recording at 30 frames per second. Sporting clubs will then be able to analyse the recordings straight back on the new super high definition screen.

A myriad of sports already make use the iPad 1 & 2. Grand Prix teams use it trackside to measure their car's performance with live data feeds and Major League Baseball also use them to analyse batters and pitchers on-the-fly. We could also see this extend into the workforce a little further, with potential for Parking Inspectors, or even Insurance Assessors to take photos on the scene and automatically 'geotag' the photos at their exact location. 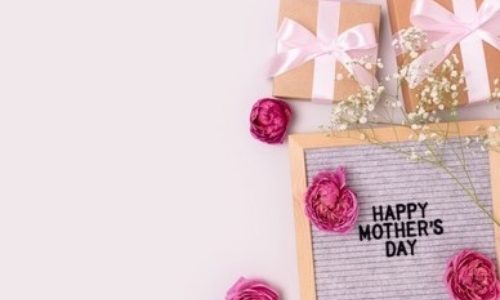 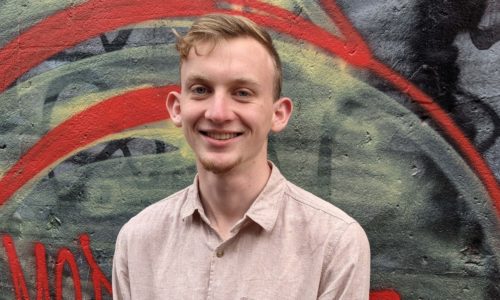